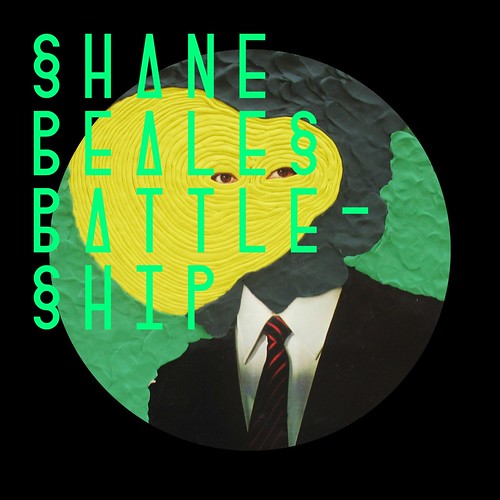 Battleship was originally part of Project 52. It was recorded in a day with Chris Taylor at Rooftop Studios, Liverpool just before Easter 2006. Such was the positive reception for the track, it was picked to be the first official single release through AWAL on December 1st 2010. Remixed by Chris Taylor in Parr Street Studios and mastered by Mike Cave of Loft Mastering, and featuring original artwork by Katriona Beales and design by Jon Lockhart, the track is available now from iTunes and other major digital music retailers.

An instrumental version of Battleship was used by filmmaker Andrew Howard in his debut film “Shoot”. To celebrate the release of Battleship, Andrew cut footage from his film to the song.