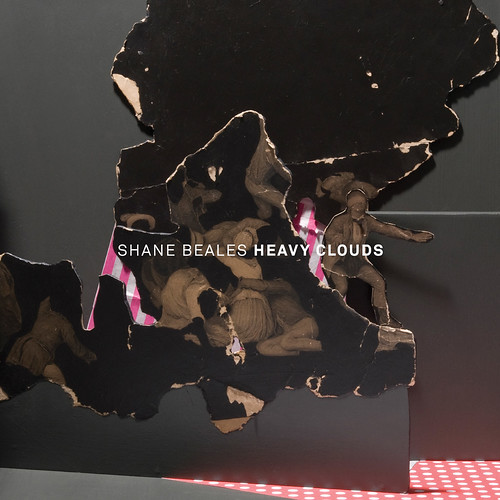 The majority if this EP was conceived and recorded in two days in ‘the dog house’ in the Summer of 2009. The idea was to go down to Sussex with one song and a couple of sketches and spend 2 days turning them into something slightly more substantial with Stu G. That’s how 3 of 4 songs were created. While we were recording, Katriona took a walk along the beech and drew a sketch of clouds assembled above the sea.

Coming back to Liverpool a fourth song was recorded at home along with some live drums in rooftop studio and some backing vocals by Rachel Taylor-Beales in Cardiff… The tracks were then passed on to the fiercely able Jay Sikora to mix in his Chorlton flat.

Around the time of recording, plans were made with Rachel Wright to do a joint tour together in the autumn. Tours need money, so Katriona set about making a series of limited edition prints which she sold to raise funsd for the tour. Using an old victorian press, she created 27 hand pressed prints.

Built by Joe Fawley and Ed Jones, the website proved a successful portal, and was launched the day of the first gig of the autumn tour. 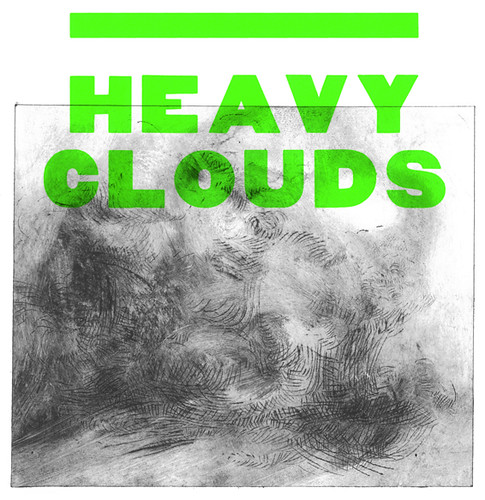 Accompanied by some glowing reviews online, Heavy Clouds was warmly received by old and new listeners alike, but there were some voices of objection to the fact the EP was initially free. Some people were confused or upset that couldn’t pay for the EP (bizarre!) So in order to appease them, and to create something of a collectors item, in March 2010 a special limited edition CD version of the EP was released. Remastered by Mike Cave and complete with new artwork by Katriona Beales and Jon Lockhart, the CD contained stickers, lyrics, pictures and hand assembled carefully sourced special packaging.

The limited run of 200 CD’s quickly sold out, but there was one more incarnation of Heavy Clouds yet to come. In October 2010, a year after the initial launch, the remastered EP was released digitally through AWAL to iTunes, and other major digital music retailers.