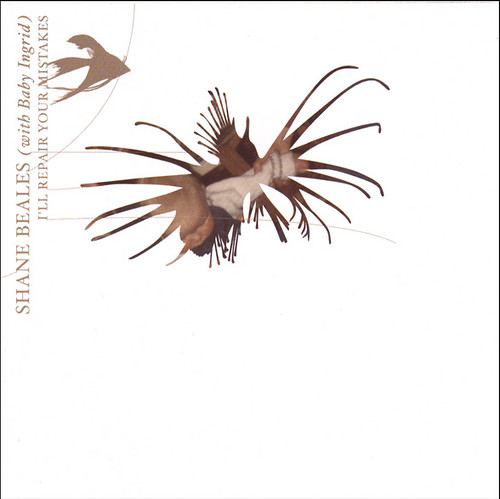 I’ll Repair Your Mistakes by Shane Beales (with Baby Ingrid) 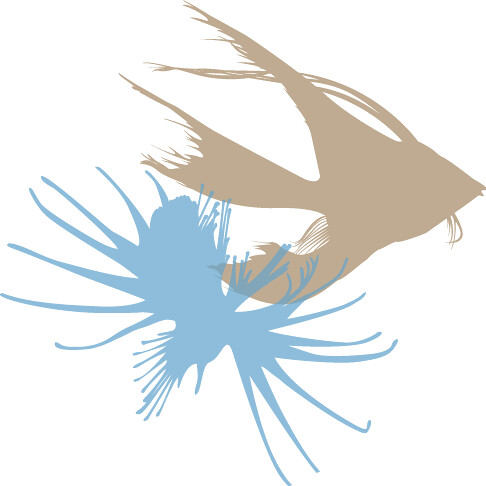 I’ll Repair Your Mistakes was an ambitious undertaking that took the best part of 16 months to complete. Recorded in the basement of our Liverpool home, work began in January 2004. We tracked drums, percussion bass and keyboard/guitar live. Vocals and extra layers were painstakingly added over the following 10 months whenever time allowed. Jay Sikora did a masterful job of taking these home recordings and mixing them to create a set sounds that bely their original environment.

An interesting fact about the album is found in track 9, A Stranger In His Own Home. This was the last song that we recorded together. We were all a little bit tired after an intense couple of days recording. I managed to convince the guys to have ‘one go’ at doing an arrangement of a song that we’d never rehearsed. We’d previously played the song live as a piano led arrangement, but it felt right to try playing it on the guitar this time. After a quick moment of improvising and piecing together some parts and a quick discussion of structure, Jay hit record and we gave it a go.

Little did we know that that would be the only time that song was played as we never managed to play it live before the band finished. It reminds me that the core of music is an expression of time, and thankfully the tape was rolling to capture that never to be repeated moment.